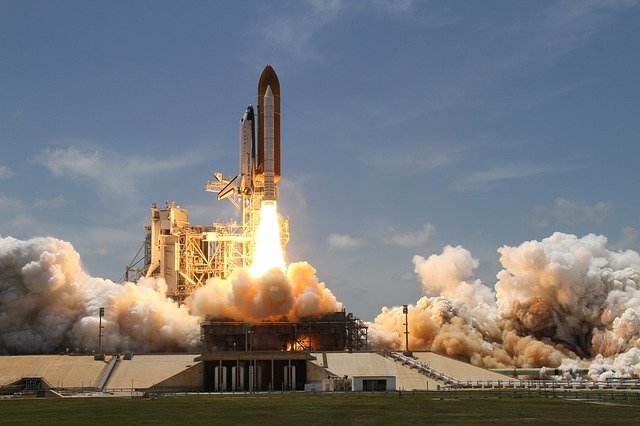 In 1905, Albert Einstein published a paper on a special theory of relativity, in which he proposed that space and time be combined into a single construct known asspacetime. In this theory, the speed of light in a vacuum is the same for all observers—which has the result that two events that appear simultaneous to one particular observer will not be simultaneous to another observer if the observers are moving with respect to one another. Moreover, an observer will measure a moving clock to tick more slowly than one that is stationary with respect to them; and objects are measured to be shortened in the direction that they are moving with respect to the observer.

Over the following ten years Einstein worked on a general theory of relativity, which is a theory of how gravity interacts with spacetime. Instead of viewing gravity as a force field acting in spacetime, Einstein suggested that it modifies the geometric structure of spacetime itself.[19] According to the general theory, time goes more slowly at places with lower gravitational potentials and rays of light bend in the presence of a gravitational field. Scientists have studied the behaviour of binary pulsars, confirming the predictions of Einstein’s theories and non-Euclidean geometry is usually used to describe spacetime.

In modern mathematics spaces are defined as sets with some added structure. They are frequently described as different types of manifolds, which are spaces that locally approximate to Euclidean space, and where the properties are defined largely on local connectedness of points that lie on the manifold. There are however, many diverse mathematical objects that are called spaces. For example, vector spaces such as function spaces may have infinite numbers of independent dimensions and a notion of distance very different to Euclidean space, and topological spaces replace the concept of distance with a more abstract idea of nearness.