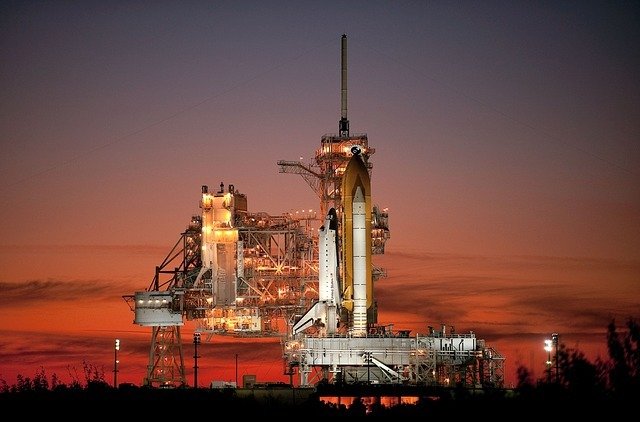 Curtis Cooper, a mathematician and computer science professor at the University of Central Missouri, has discovered the largest known prime number to date on January 25. Several people verified the discovery using different hardware and software by the beginning of February and it was announced on Tuesday. Cooper found the prime as a participant in the distributed computing project known as the Great Internet Mersenne Prime Search, or GIMPS. Cooper runs the GIMPS client, called Prime95, on an estimated 1,000 computers at the university.

The number was first reported to the GIMPS server on January 25 from a university computer which had been running 39 days non-stop. However as for any Mersenne prime candidates, the discovery was announced after several people have verified the number using different hardware and software. The three independent verifications took from three to seven days of computation on powerful hardware.

George Woltman developed and founded GIMPS, the longest known continuously running computer project, in 1996. Cooper as a participant had previously discovered two other Mersenne primes, 230,402,457 − 1 in December 2005 and 232,582,657 − 1 in September 2006, with fellow professor Steven Boone. This latest discovery ends an intermission of almost four years; the previous Mersenne prime was found in April 2009.