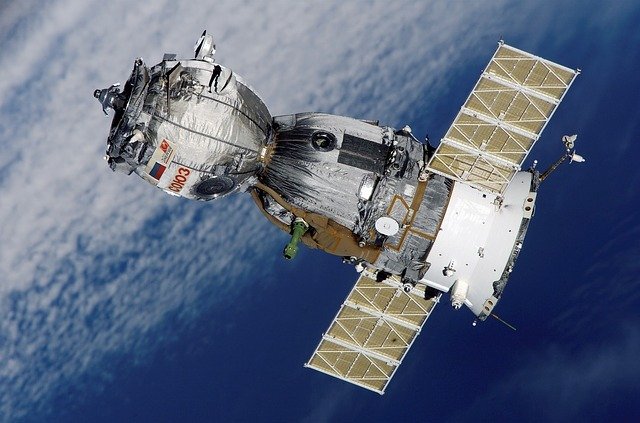 Sleep paralysis is a phenomenon in which people, either when falling asleep or wakening, temporarily experience an inability to move. More formally, it is a transition state between wakefulnessand rest characterized by complete muscle atonia (muscle weakness). It can occur at sleep onset or upon awakening, and it is often associated with terrifying visions (e.g., an intruder in the room), to which one is unable to react due to paralysis. It is believed to be a result of disrupted REM sleep, which is normally characterized by complete muscle atonia that prevents individuals from acting out their dreams.

It can be difficult to differentiate between cataplexy brought on by narcolepsy and true sleep paralysis, because the two phenomena are physically indistinguishable. The best way to differentiate between the two is to note when the attacks occur most often. Narcolepsy attacks are more common when the individual is falling asleep; ISP and RISP attacks are more common on awakening.